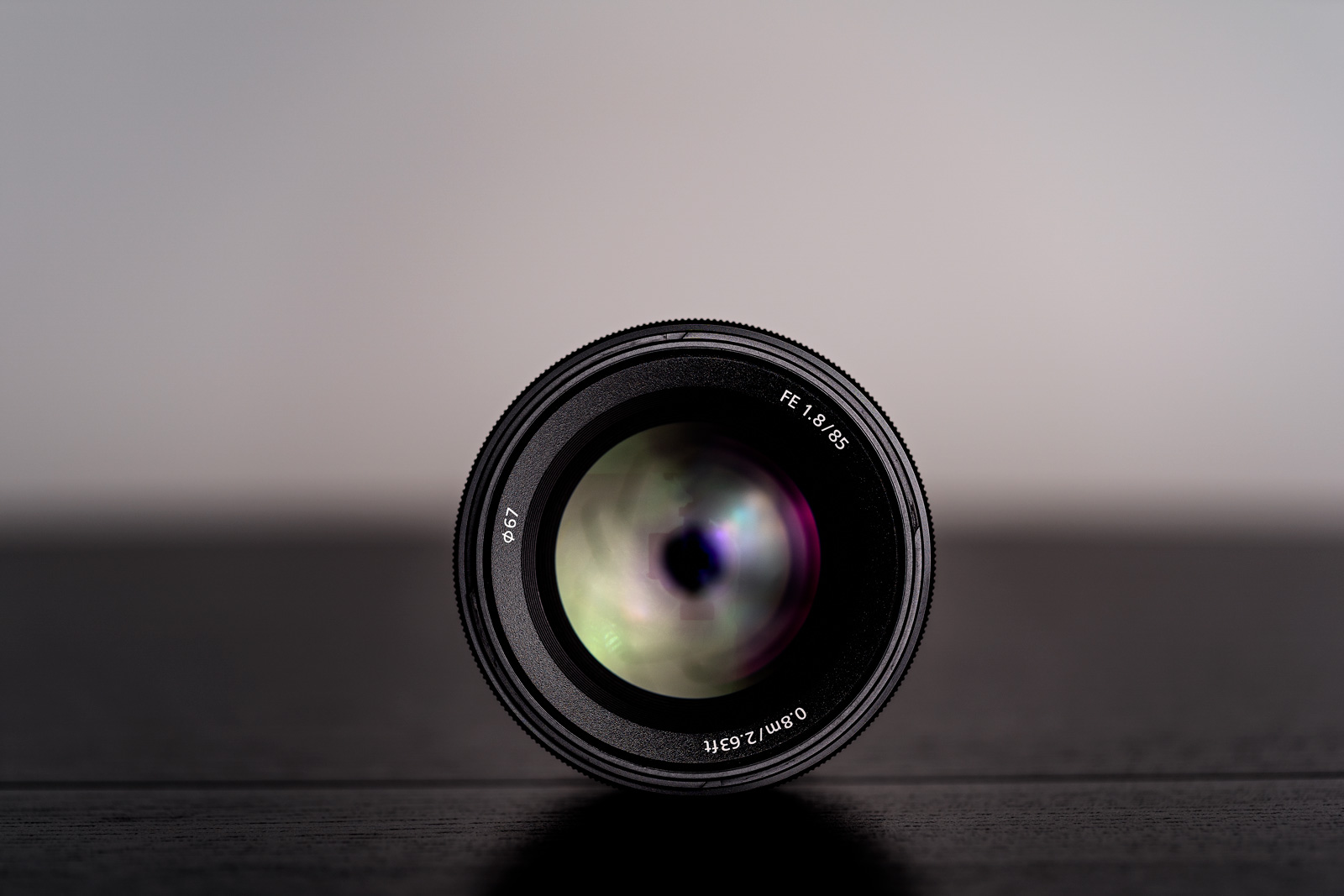 Often when new gear releases you’ll see the usual comparisons, which price is one of the factors. In addition to this, these prices are usually advertised in US dollars.

For other places in the world, these comparisons don’t always apply due to different pricing. Our GST (good and services tax) as well as weak dollar often mean we pay a decent amount more. This isn’t always the case though and in some scenarios, we can actually get gear cheaper.

This may not mean much if you live outside Australia but for those that do, this could really help. If you’re in the process of picking your next camera but you’re unsure about which body to get, online resources are usually your biggest help. In one country, two bodies may cost the same but in another country they are priced differently.

In the United States. both the Canon EOS 6D Mark II and Sony Alpha A7iii were $1999 at launch.  If price is the main factor, they are direct competitors and it is easy choice for most. Now here in Australia, it was a completely different story. I have actually owned both the previously mentioned bodies. I got the 6D Mark II at launch and the Sony a few months after its release. Although both were priced evenly in the US, it wasn’t the same story here in Australia. I got the Canon for $2350 with a second battery (the average price was around $2600). In comparison, the Sony A7iii was going from anywhere between $2800 to $3100 AUD which I paid the former a few months after launch.

Some people will try to bring the quality of features each body has into play. Regardless of which camera has what specs, they are priced the same in the US but are quite different in Australia. This means for someone starting out in the US who’s looking for their first body, this could be an easy choice. Although for someone here in Australia, the price difference could mean an extra lens when picking the Canon.

Another example is the recently announced Sony FE 35mm f/1.8 which will be $750 USD upon release. No official pricing has been released here in Australia but it will likely be around $1100 to $1200 AUD. In the US, the Sigma 35mm f/1.4 Art is only $20 more than the Sony which can make choices a bit harder if you’re after that fast aperture.

I personally own the Sigma 35mm f/1.4 Art in native E mount which I got for a really great price. You’ll find the prices here vary by several hundred dollars. The cheapest standard pricing I’ve seen is from C.R Kennedy’s eBay store which is $999 AUD. Ebay Australia sometimes have 20% off for Plus members and this lens is only $799 during one of those sales.

Putting this into consideration, if the Sony 35mm does turn out to be around $1100, the Sigma is significantly cheaper. This is just another example of how the country you live in can affect which gear is the best value in terms of price.

The moral of the story here is that you should always do thorough research when buying new gear. What is the best value in one country may not be the best in another. Buying from overseas may also be a cheaper option if you don’t have any import taxes.

Do you find pricing is vastly different in your country compared to others? Let us know in the comments below.

If you have any further questions make sure to leave a comment and you can also subscribe to my posts by using the form below.

Interesting thought! I always go to Amazon (US) to find out a price for bodies/lenses (for my guideline), then inquire a few local (Singapore) camera stores for quotation. It’s true that the pricing is often different.

Hi Joey. I’ve found the the US Amazon pricing is very different compared to here in Aus. It seems like certain manufacturers subside the price of their gear more than others in guessing