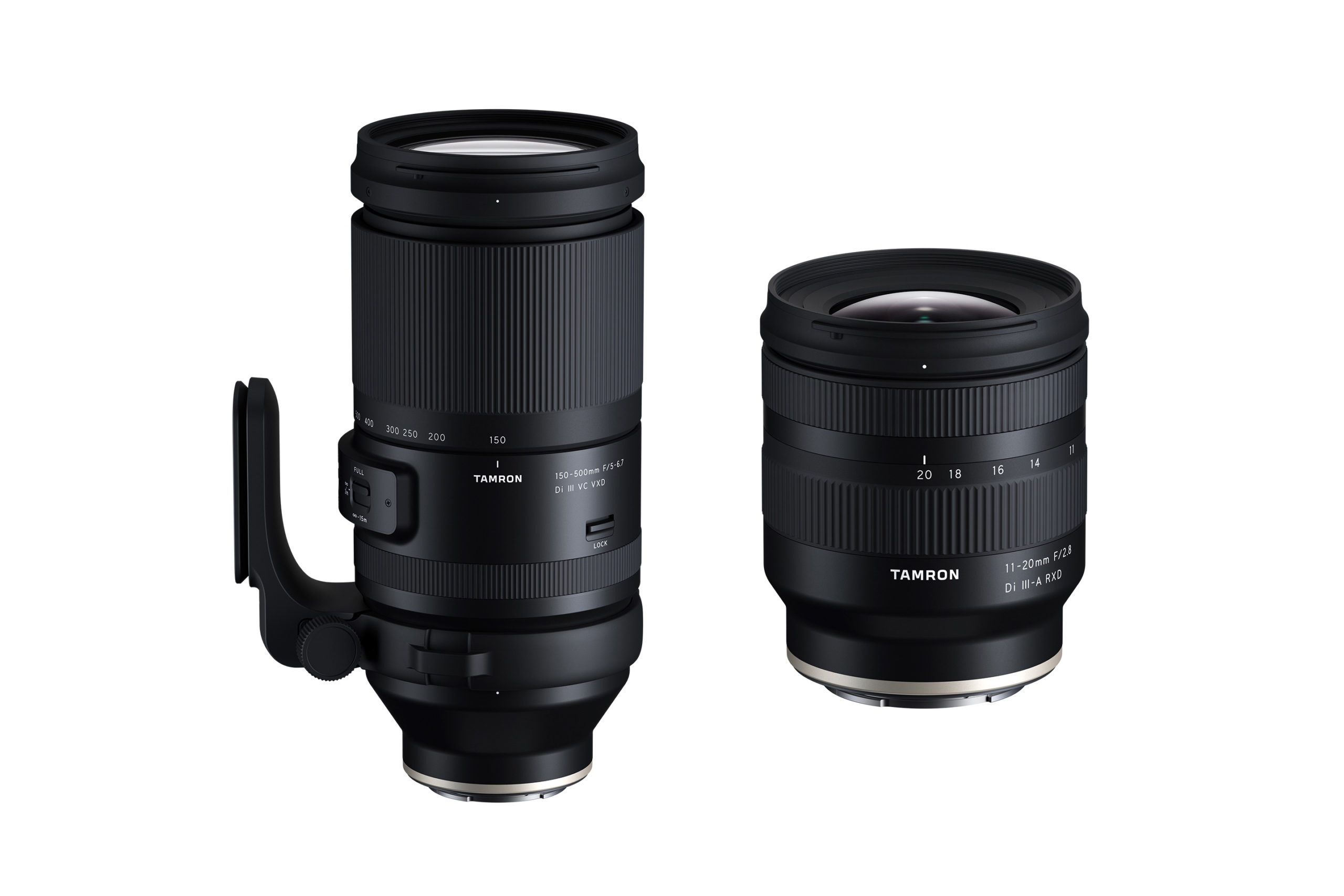 It’s good to see third parties making APSC lenses and this one in particular looks very interesting. Some of the main specs are:

The full press release can be found here.

I would love for something like this to come to Canon EF-M mount and it would make an amazing travel lens. Although it isn’t the cheapest of lens, the image samples I’ve seen are quite impressive and a constant f/2.8 aperture for such a small lens is certainly an impressive feat.

This will likely be quite a tempting alternative to the Sony 200-600mm. The image samples in the video look very promising so it will be good to see some more real world reviews once available. The main specs are:

The full press release can be found here.