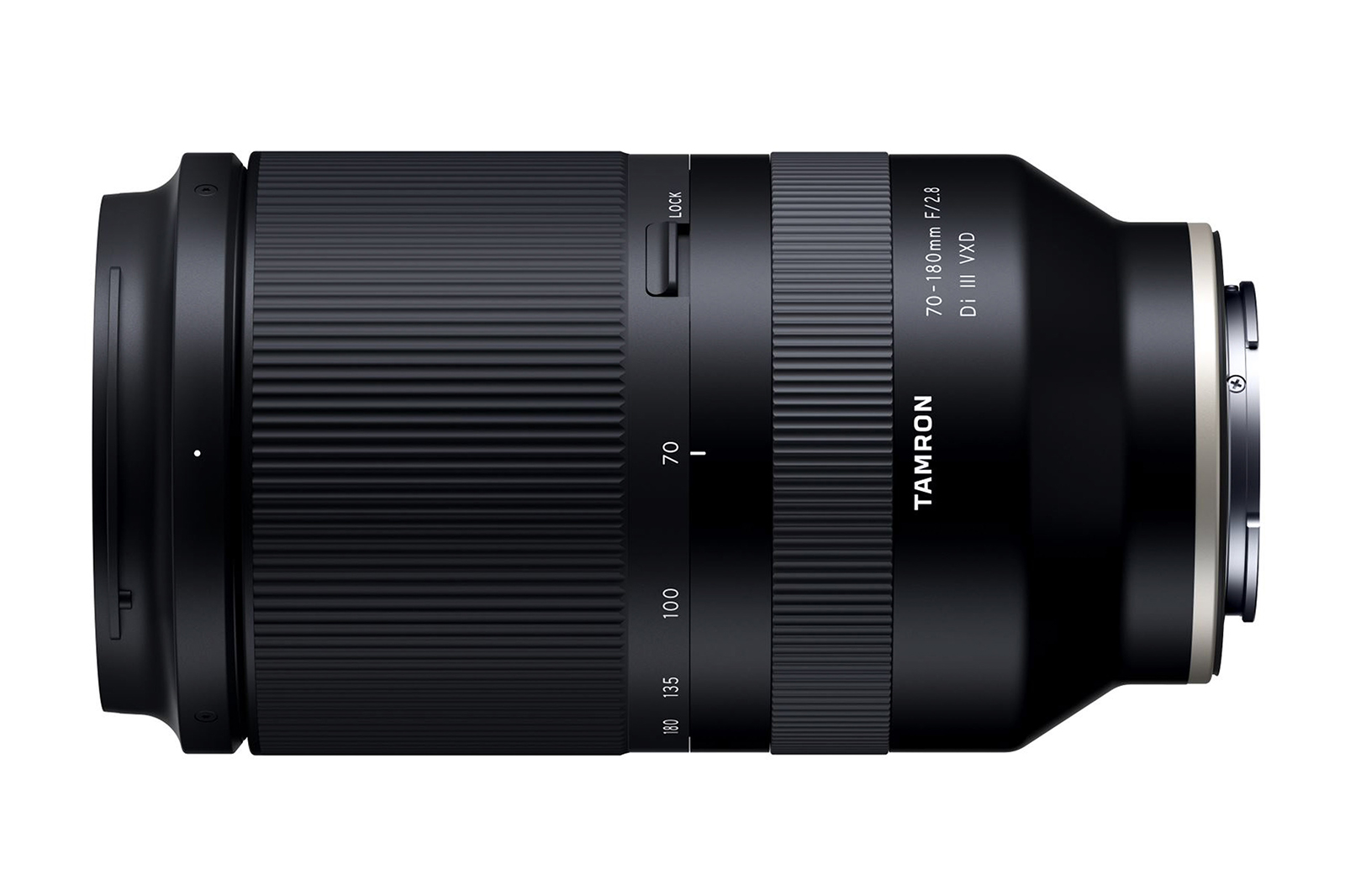 A more detailed look at this new lens along with the press release can be found here. Here are some preview videos from various YouTube channels.

Some early reviews suggest this is as good optically as the Sony GM equivalent which is roughly double the price. The longest lens I own is my 90mm Macro so I could definitely see myself purchasing it later on.

Although is will release for only $1200 USD, the cheapest I have seen it here is $2199 AUD which is very inflated. This will be a very popular lens so be sure to pre-order quickly if you want it at release.