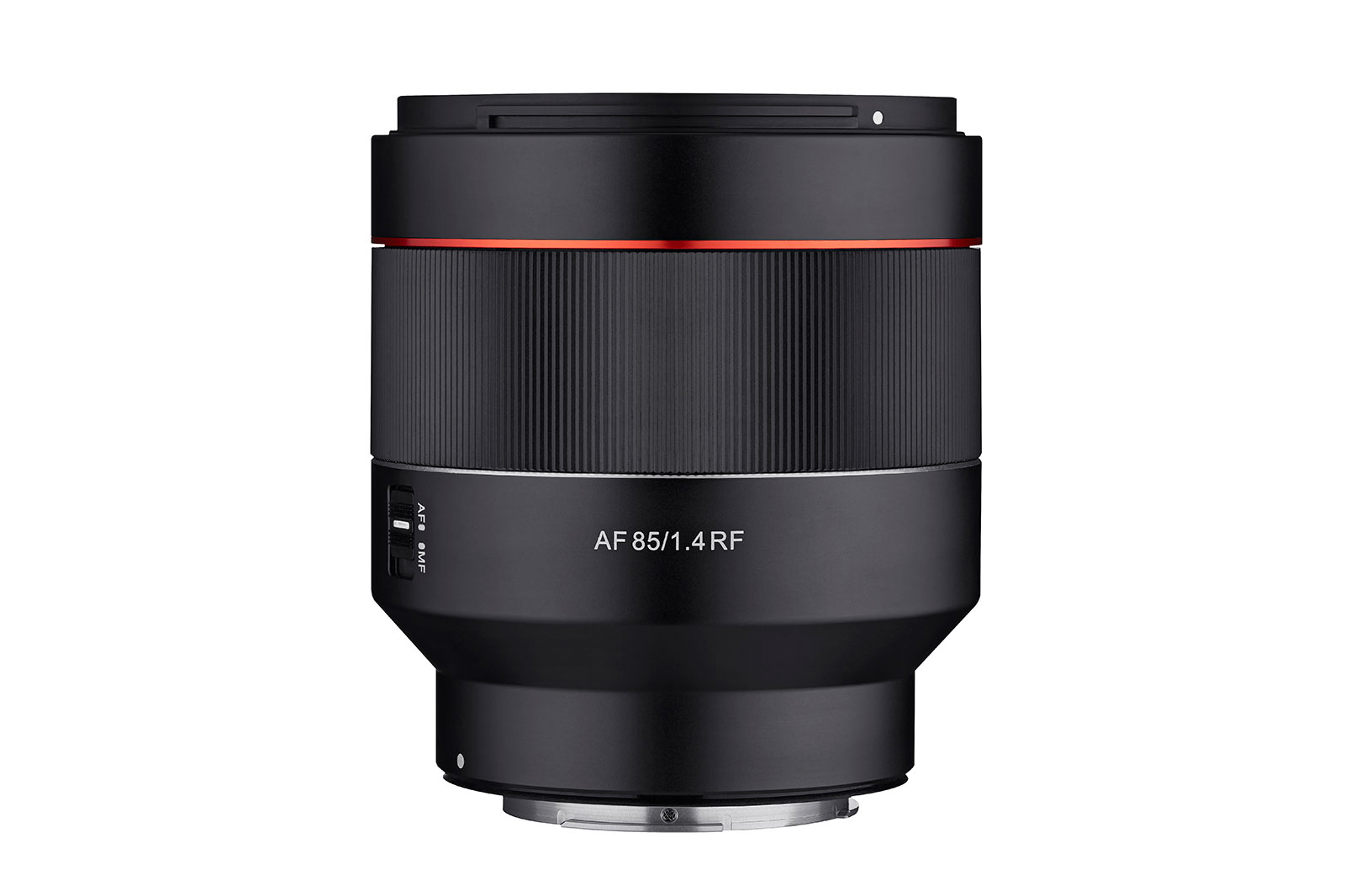 It appears to be the exact same lens as the Sony FE version with no changes in optical formula. A short preview video from Samyang can be seen below.

It will be interesting to see how this lens performs on the RF mount. As far as everyone knows, Canon do not share their AF algorithm with third parties unlike Sony. Because of this, the autofocus accuracy may suffer.

I’ve been debating over purchasing the E mount version of this lens for quite some time now. It has beautiful rendering and sharpness for a very reasonable price. It actually reminds me of my old Sigma 85mm f/1.4 EX lens for how nice the bokeh is. Many reports seem to indicate that Samyang do have quite bad quality control which is what has been stopping me from trying it.

Personally the temptation of an 85mm f/1.4 is too much for me and I may have to just give it a try sooner than later. More information about the lens can be found on Samyang’s product page here. The pricing appears to be $699 USD at release.

Do you plan on getting this lens for your RF mount body? Make sure to leave a comment below and subscribe if you want to be notified about our posts.