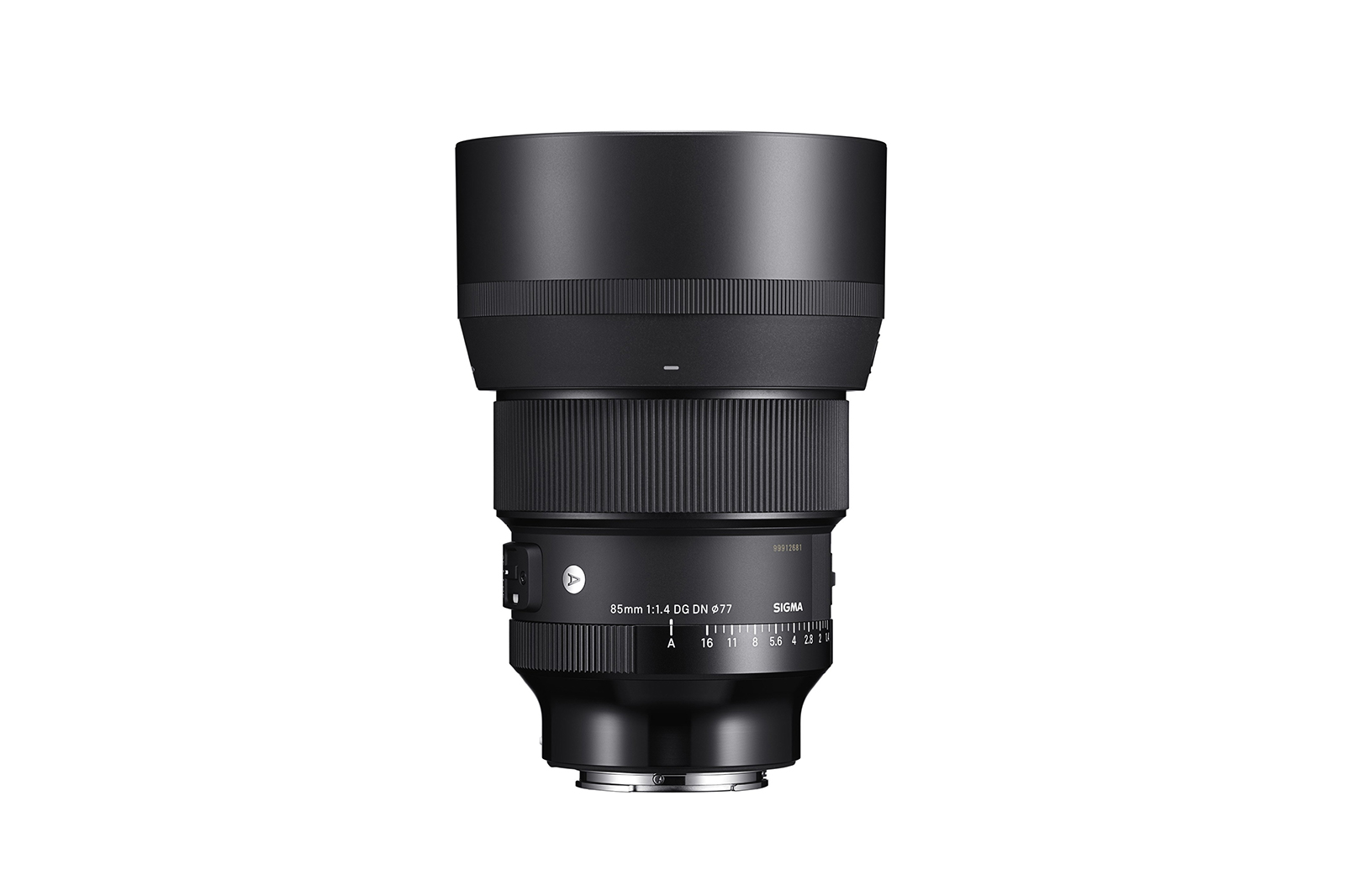 A few weeks ago Sigma announced their brand new 85mm f/1.4 DG DN Art Lens which is only for mirrorless cameras. This lens was made exclusively for Sony’s E Mount and Panasonic/Leica/Sigma’s L Mount.

On face value this may not seem anything revolutionary or important but there is an important design aspect of this lens that makes it special, its size. Sigma have never been known for having small lenses with their previous 85mm Art for DSLR’s being 1131g (2.49 lb) which was not only heavy but massive in size.

Some photographers feel like a large lens screams quality and well built while others see its size as a burden. As you can see below, the new lens is almost half the size of the previous DSLR mount version that was converted over to E Mount.

For people such as myself I always take lens size into consideration. I actually owned the 85mm Art’s predecessor, the Sigma 85mm f/1.4 EX DG lens which was heavy at around 725g so the Art was never even a consideration for me due to its size and weight. Now in terms of this new 85mm DN lens it has me real enthusiastic and excited.

There are two reasons for this excitement. The first is that they are actually prioritizing size once again. Their EX lens series had great image quality for the time and were a reasonable size too. The second part that I’m excited about is that despite the lens being half the size of its DSLR version, it has barely any compromises in terms of image quality.

This shows Sigma have started a new chapter of sorts in terms of their lens designs. The fact they are now prioritizing size and weight means I can easily become a huge fan of theirs.

Below are some review videos I found enjoyable and informative from some YouTube channels I subscribe to or watch.

After a lot of contemplation I’ve decided I’m going to sell my Samyang 85mm in favor of this lens. The Samyang is an amazing lens but this new Sigma lens seems to be the whole package. This is something I will likely discuss on a future episode of the podcast.

Is this lens something you plan to get? Or is it too pricey? Make sure to leave a comment below and subscribe if you want to be notified of future posts.