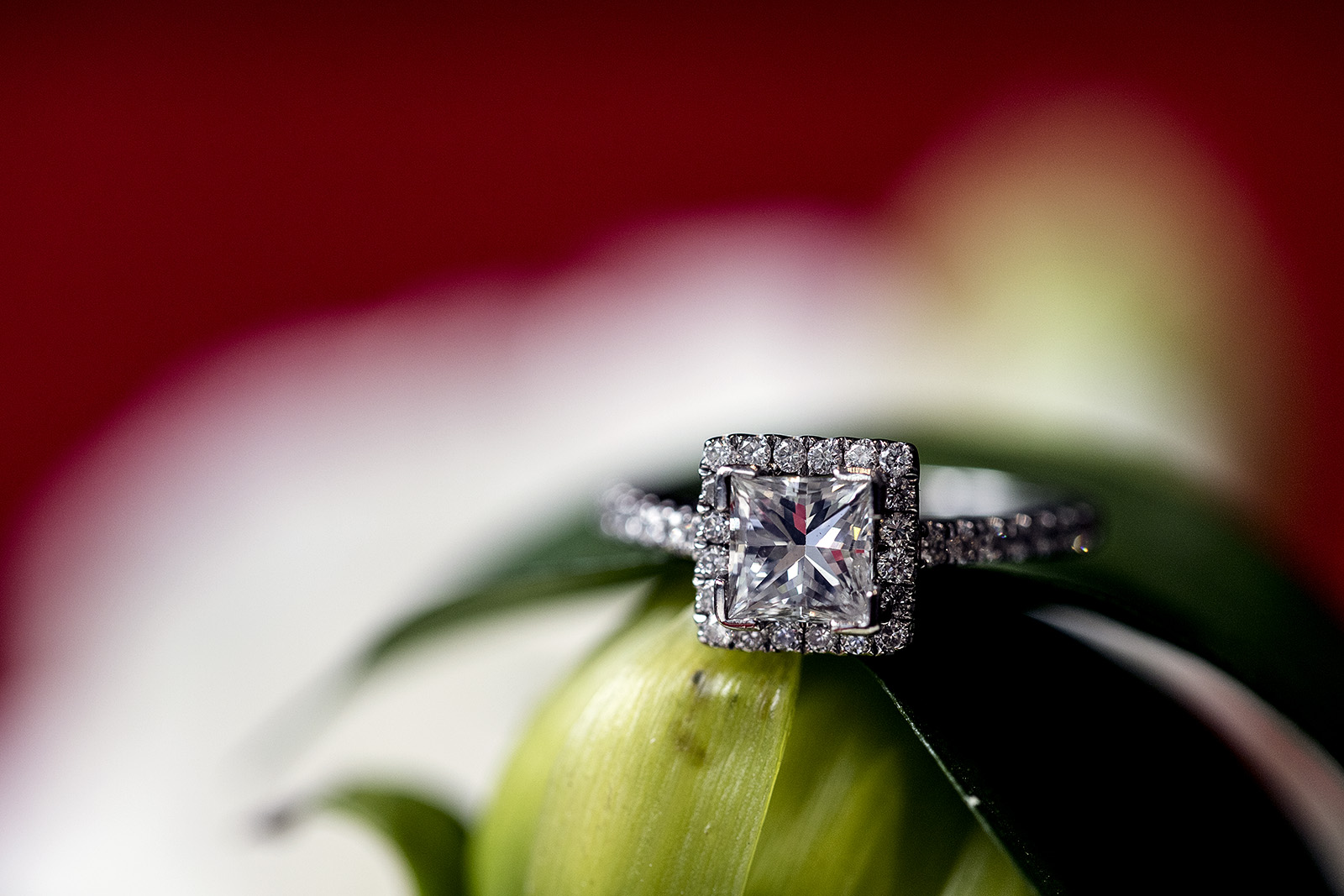 A few years ago now, I had the opportunity to be a second shooter at a wedding. Although I have been shooting now for over 6 years, I have never tried to do any kind of paid work. There was a few lessons I learned from this 12 hour event that I found valuable to myself as a photographer.

Don’t get me wrong, I never thought that shooting a wedding would be easy but I didn’t think it would be that tiring either. This was a 12 hour wedding which is apparently considered to be short and many go for at least 18 hours.

I don’t think this would be as much of an issue if it was my only job, but I currently work full time so balancing the two would take too much of a toll on my health. 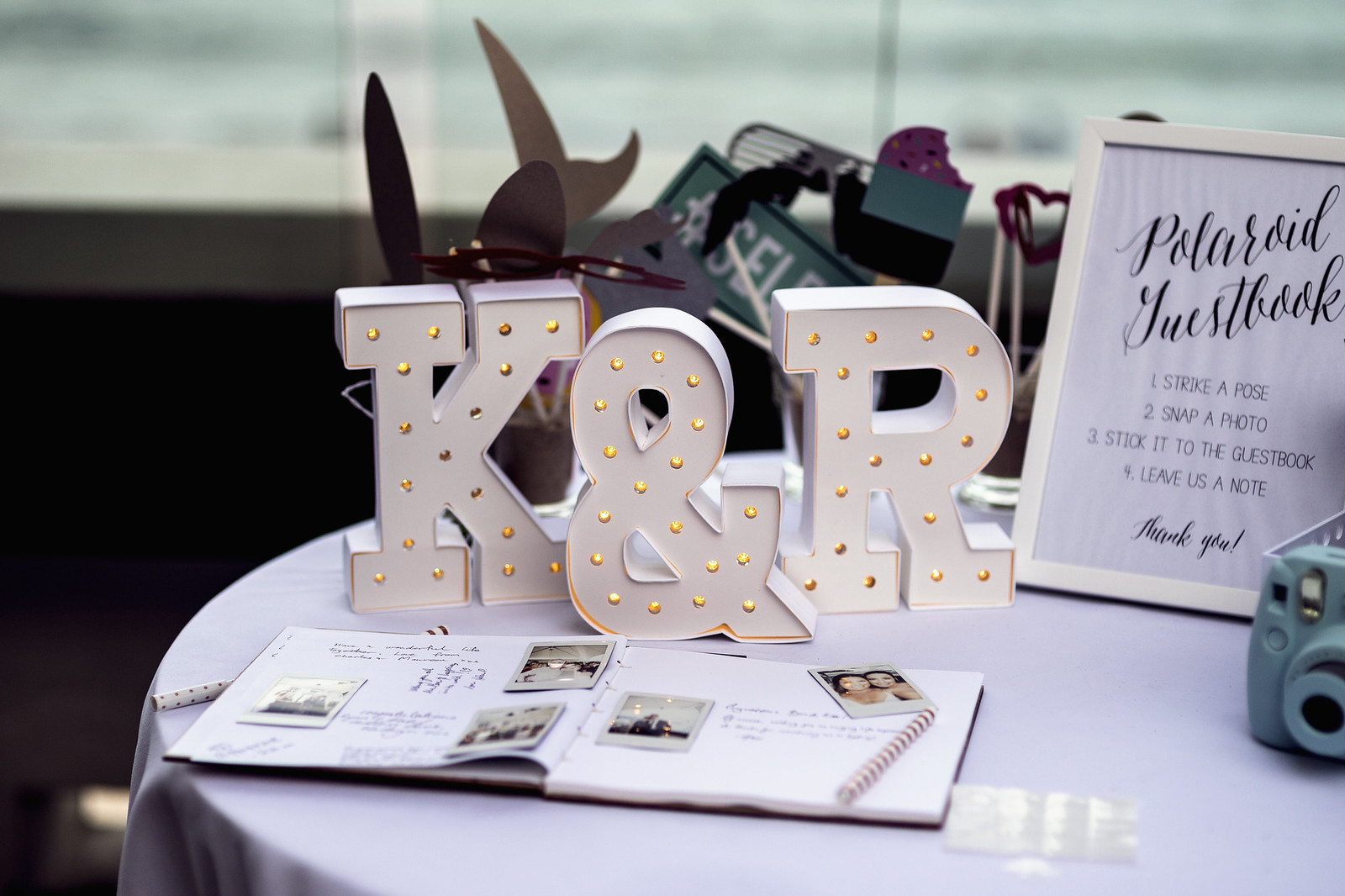 Although I am not physically unfit, I do have some old injuries that started to play up after the event. For those that don’t know, there’s no real break when shooting a wedding.

The main rest break you get will be when traveling between locations and while the guests are eating. Many years ago prior to injuring my back I could have easily passed through the day without getting that tired. 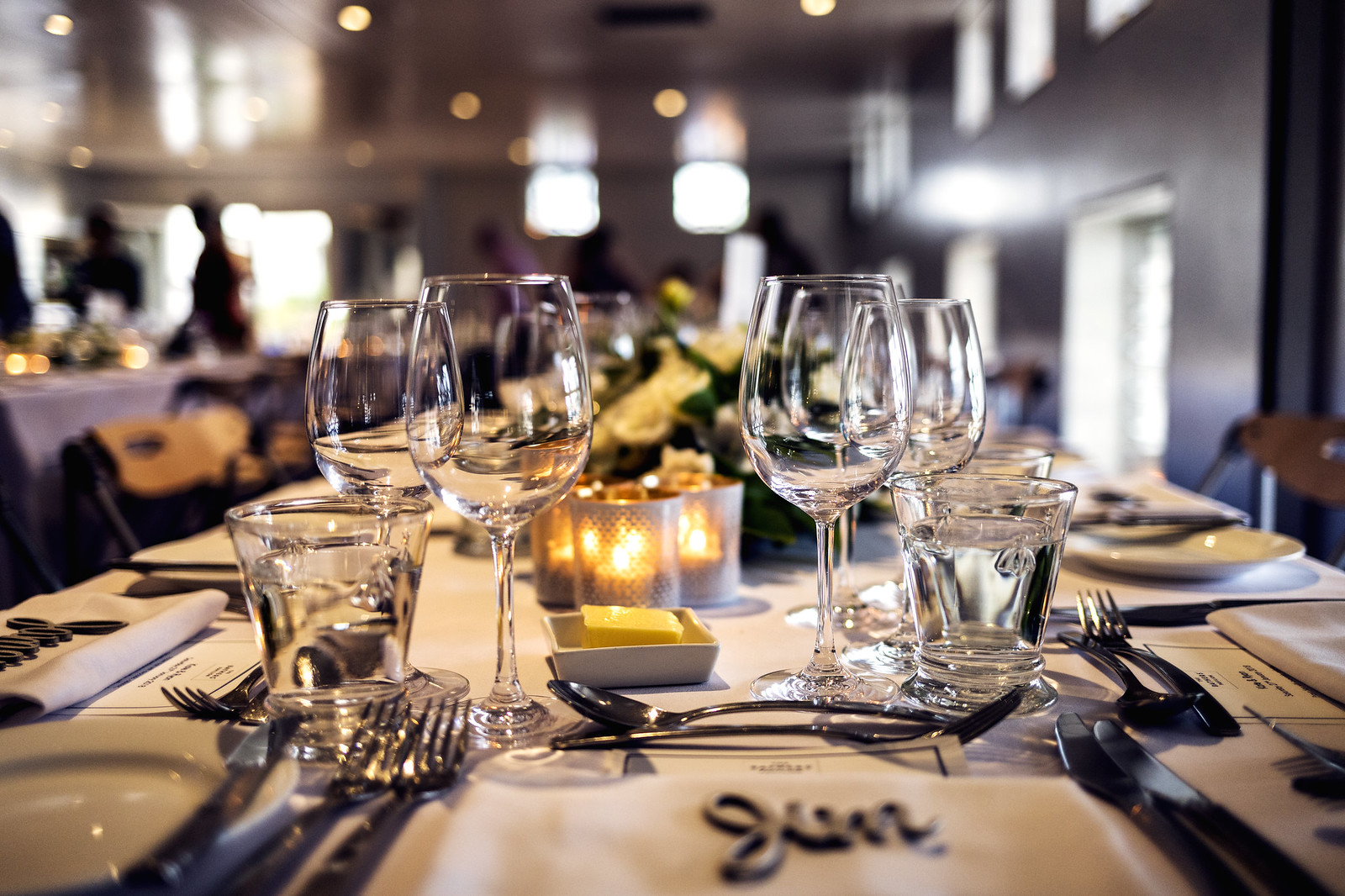 Sadly I’m not as young as I once was and although my back is much better, my improved physical fitness and BlackRapid strap still wasn’t enough to prevent my back from having issues for days after.

Your Camera Gear Does Matter (To A Degree)

Now prior to shooting a wedding, I honestly thought for stills there wasn’t much of an advantage to having a high FPS and a body that can utilize UHS-II cards.

As you can see from all my photos on here and social media, I don’t really shoot anything that requires speed. This wedding changed all of that. This was probably the first time that I had really shot in continuous burst mode and found myself constantly filling the buffer.

I didn’t really miss any shots due the the buffering, but there was times I wasn’t even able to review the images. A body that can utilize faster cards would definitely help here if you like to do more candid shots, but if you mostly do all posed shots then this wouldn’t be as much of an issue for you. 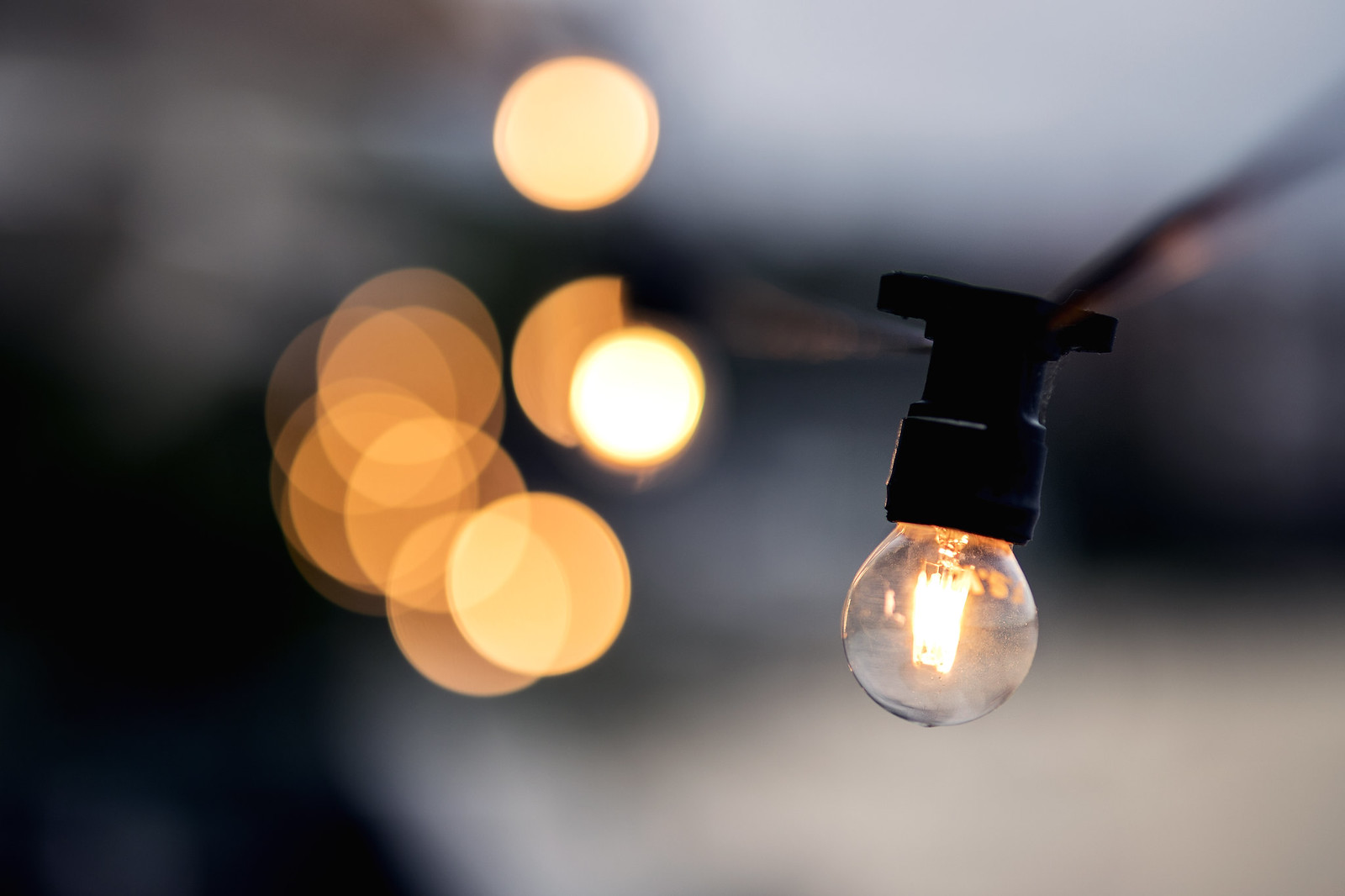 The other issues I noticed that are gear related was the tracking performance of my Sigma 85mm f/1.4 EX lens. When using single shot mode, this lens performed excellently with all 45 AF points.

Considering that at least 80 percent of the photos I was taking were candid and not posed, I was heavily relying on AF Servo. I personally find that for candid moments this lens wouldn’t really work well if I was the primary shooter, but posed shots it performs really well. 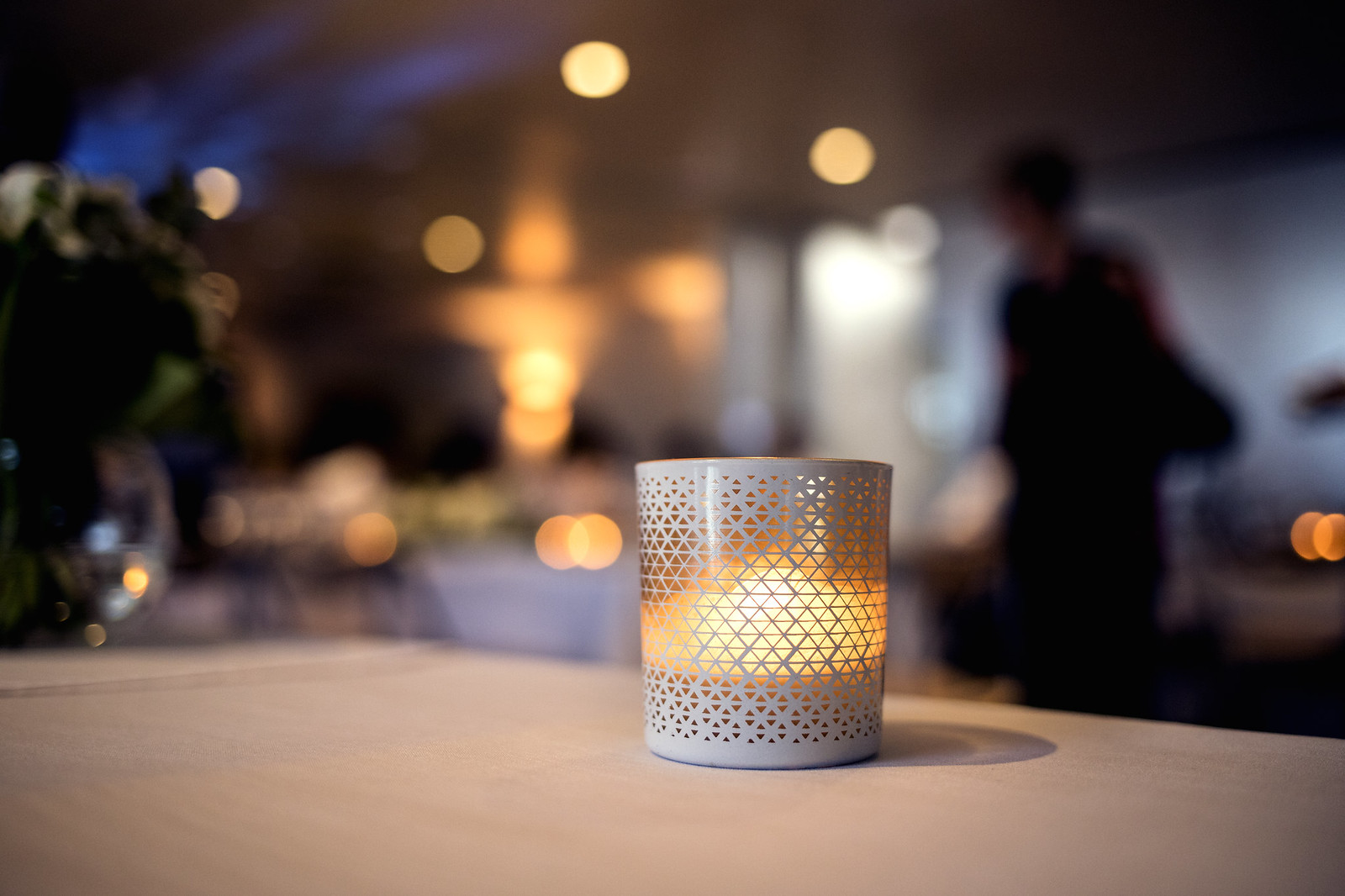 A first party lens like the new Canon EF 85mm f/1.4L IS may be a more desirable option due the reliability of first party AF, but for IQ the Sigma holds it’s own. Of course you can get the job done regardless of gear, but time is better spent capturing key moments rather than worrying about focus issues.

You Don’t Own your Images

This is a commonly known fact that as a second shooter, you don’t own the copyright to your images. What isn’t known by everyone is how it feels to take images that you are very happy with, but be unable to show it off as your own work.

For this wedding I did have a quite a few shots that I was really happy with. I don’t often shoot portraits, but taking portraits of my girlfriend and I is one of the original reasons I first wanted a DSLR. There are quite a few portraits that would be great to add to my portfolio but instead, they will stay unused on my hard drive.

While covering the wedding, I already had this feeling of disappointment each time I would take an image that I was proud of. I knew that I wouldn’t be able to show it off as my own work which is one of the downsides of being a second shooter. The main things I could take away from the experience of shooting the wedding lead me to this conclusion.

I like my own style of shooting and processing. My style of editing probably isn’t unique and I’m sure there’s many others out there that do the same. It also isn’t liked by everyone, which I learned I had an article on my Canon M5 first impressions posted on PetaPixel.

I personally like my editing style and it may not be so unique that you could recognize the image is mine the second you see it. With all the considerations such as my bad back, other commitments like work and study, I have decided I would like to give portraits a try.

Working for myself I can have more freedom over how often I freelance, the hours I do (which would be a lot shorter compared to weddings) and maintain my style. Now all I need to do is possibly do some trade for print work to build up a small portrait portfolio and I’ll be good to go.

If you have enjoyed this article and would like to be notified whenever a new one is released, please subscribe at the bottom of the page. This article was originally published here.