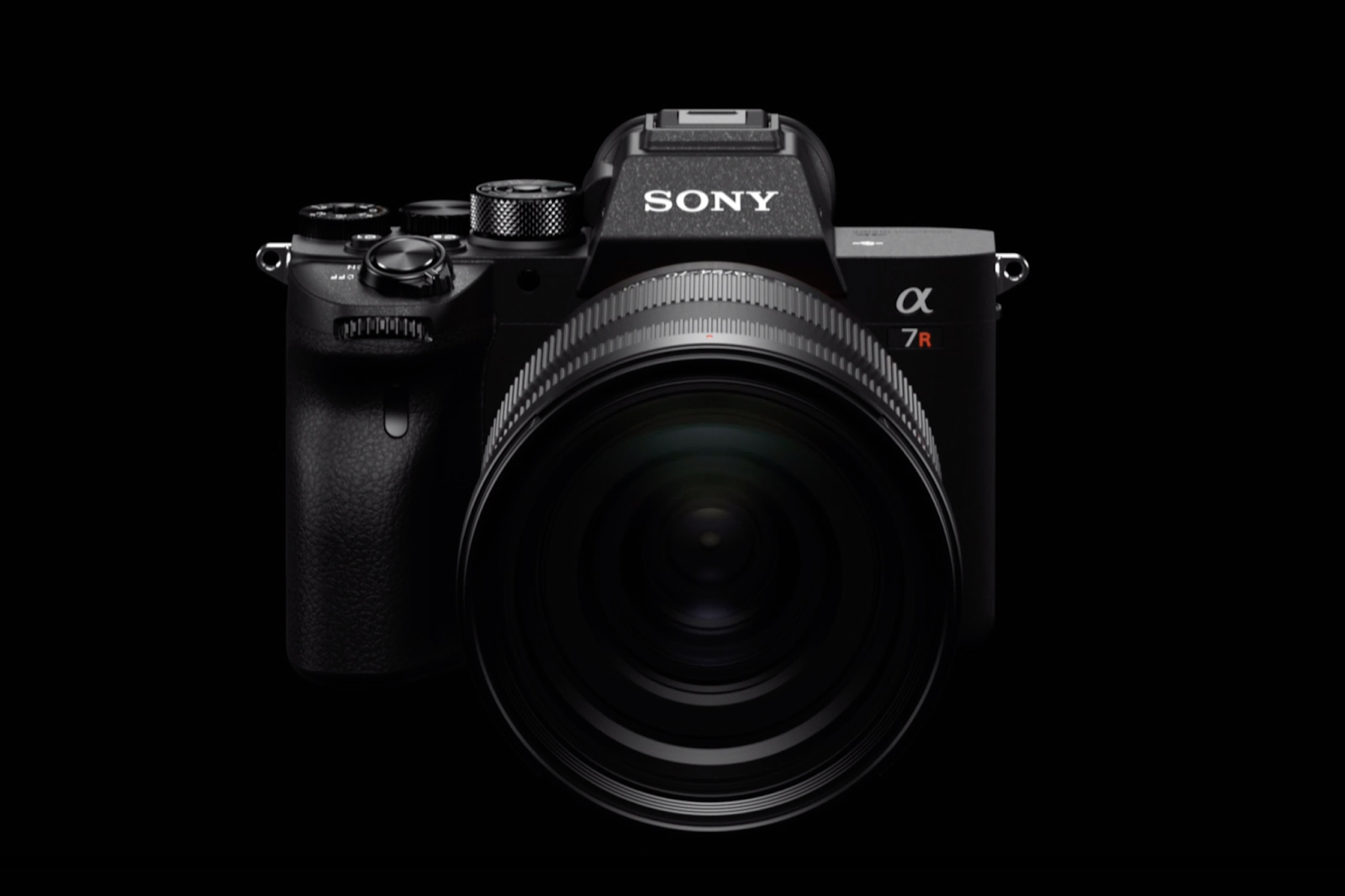 When you see the title, you may think it’s about a certain habit that no one ever wants to admit to. But no it’s not. We’re talking about the frequency Sony release their bodies.

As most people may know by now, Sony have announced the Sony Alpha A7RIV which specs can be seen further down the page. You can also read more about the new release over at Petapixel.

I have to say, this release really took me by surprise. If you frequent rumor sites, most have hinted at either the A7SIII being next or a new APSC body. One would expect the S model to be released first considering the RIII was announced just under 2 years ago.

As someone who is on their first generation of Sony bodies, I found this quite surprising. I’m used to the 4-5 year release cycle that Canon/Nikon have stuck to for so long. I personally think a 3-4 year cycle allows for larger upgrades for each generation, but I feel 2 years is too frequent. This brought an interesting thought to mind.

How Long Before the A7III Gets Replaced Too?

If we look at the time between releases for the original A7, A7II and A7III, there was a 1 then almost 4 year gap respectively. Sony’s focus has always been on the higher end, which these bodies are not really a part of. In fact, Sony labelled the A7III as their ‘basic’ model. Considering that 4 year gap and how impressive the A7III is, I don’t see them upgrading it so soon and this put my focus back on the A7RIV.

The more I thought about it, the more this release has made sense to me. For previous generations, one could argue that the RII was a significant upgrade over the standard A7II. Upon the release of the third generation bodies, that gap closed quite a lot. The main distinction between the bodies was simply the megapixels and AF spread. On forums like DPReview, I often see people question if they really need the extra megapixels the RIII has to offer.

When taking all this into consideration, the release of the A7RIV makes sense now.

In terms of ergonomics, here are some of the upgrades to the mark IV body:

Now for hardware upgrades, we can see the following:

It’s safe to say that all these upgrades really give the A7RIV a distinction in Sony’s lineup.

Sure, it has always been the high resolution body, but the A7III was just so good that it made the decision a bit harder. Ergonomics can play a huge factor when people are deciding which body to buy and these upgrades would make that decision a bit easier. If I had deeper pockets then I would certainly be looking at upgrading to the A7RIV.

In the end, I somewhat understand more why Sony has decided to release this body so soon ahead of their others. It will be interesting to see what effect it has on the rest of their own products.

In other Sony news, they recently announced the long awaited Sony 35mm f/1.8 FE lens for their full frame bodies. We all knew this lens was coming, but I didn’t think it would be this appealing.

I had promised myself that I would stick with the Sigma 35mm f/1.4 Art until next year. After all it’s a great lens that produces beautiful images. With all these compliments, you know this is that breakup moment where you go on about how great they are before breaking the bad news.

After lots of consideration I have decided to sell the Sigma and preorder the Sony. At the end of the day, the size and weight are just too good to resist. I was never unhappy with the IQ and aperture of the Canon 35mm f/2 IS, I just wanted something fast and native. If I did paid work the Sigma would definitely be staying but as I’m just a hobbyist, I prefer something small and light I can carry everywhere.

I’ve been told that it won’t release until end of September here in Australia and the RRP is $1149. Once the lens does release, I’ll be sure to review it.

Head over to the Sony Product page if you want to know more about the Sony 35mm f/1.8

Will you be buying either of these products? Do you think the Sony A7RIV has been released too soon? If you have any further questions make sure to leave a comment and you can also subscribe to my posts by using the form below.