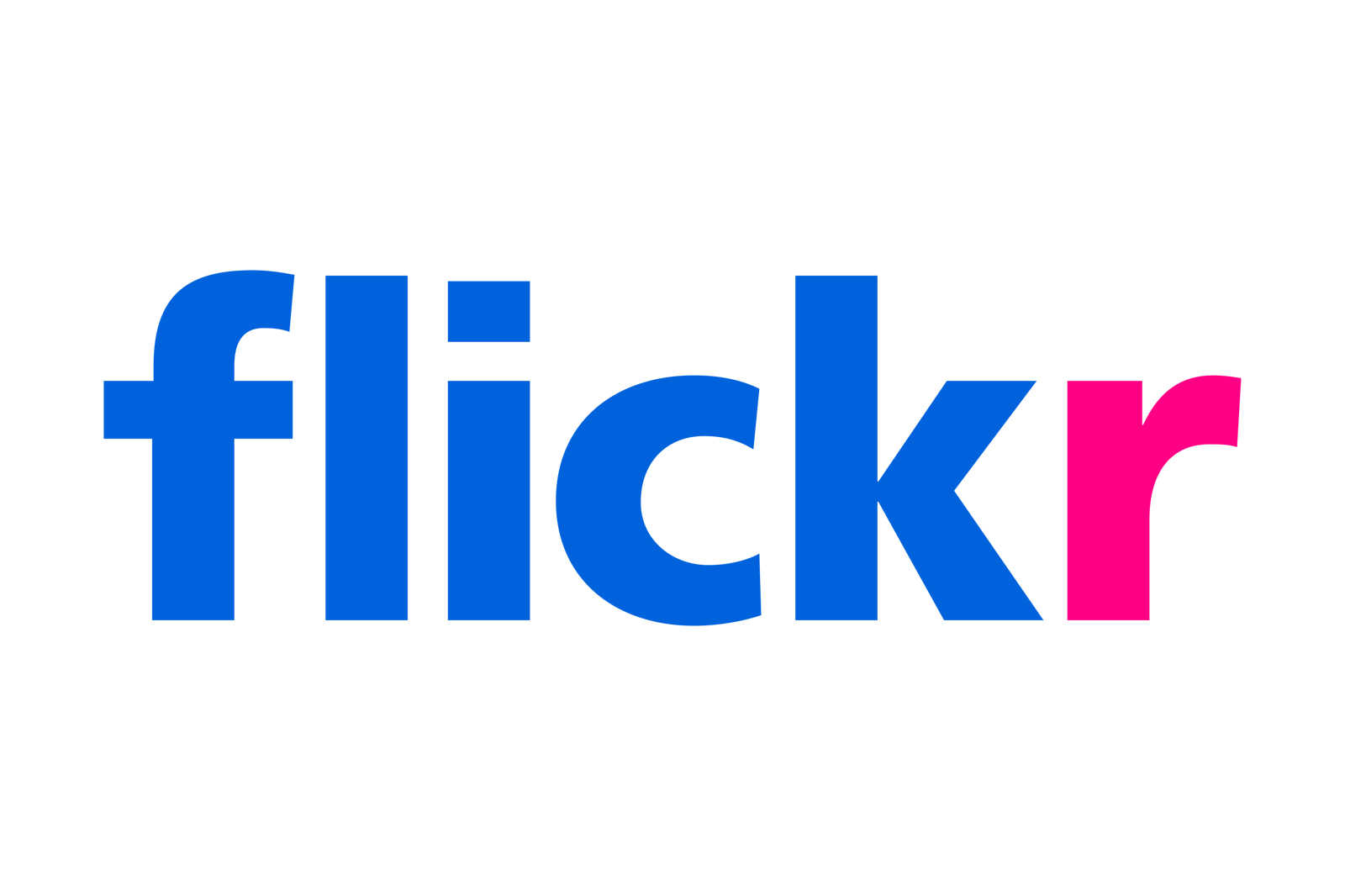 Today is a happy day as Flickr has finally improved Explore.

For those who have never used Flickr or are unfamiliar with Explore, it is the 500 most interesting photos on that date.

On March 19th Flickr released a blog post explaining that now they have moved over to Amazon Web Services (AWS), Explore has received an upgrade. This move along with some changes to the algorithm reportedly allowed Flickr to make much needed changes.

Personally I was unaware of this until I received an email from them last Friday. Since then I have been scrolling through Explore each day just to see if anything had changed. I’m very please to say Explore has definitely improved.

Regular Flickr users would know that prior to these changes, many strange images would end up in Explore. Some of these images were screenshots of some very weird games of sorts. Thankfully this is all a thing of the past and Explore is now more photography orientated once again.

As I previously discussed, Flick did increase the price of Pro memberships earlier this year. At the time I was unsure if the price increase would be worth the money but now I am content resubscribing.