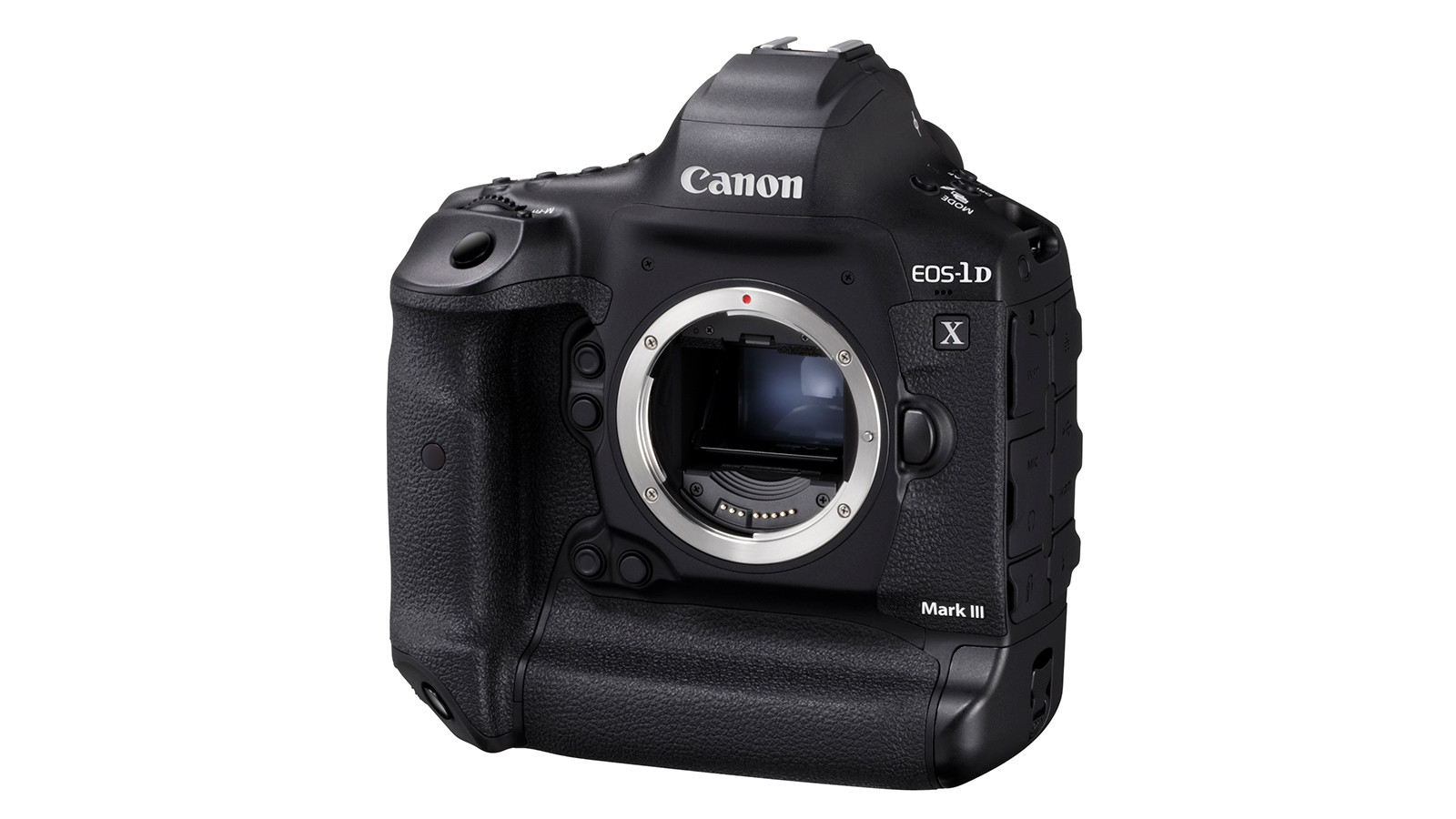 Today Canon announced the EOS 1DX Mark III. Rather than set a confirmed release date, this was just a development announcement.

In recent years we have seen Nikon do more development announcements which has included their D850, D6 and a roadmap for their Z mount lenses which can be seen below.

This is somewhat a first for Canon and is a welcomed surprise. There’s a lot of photographers out there with G.A.S and something like this can help soothe it. I know when it came to myself, the switch to Sony was fueled by G.A.S and if I had just waited 6 more months I’d have an EOS R.

Would More Development Announcements Be a Good Thing?

In the gaming world, we get development announcements sometimes years ahead of time. This doesn’t stop people from buying new consoles either. In theory it should work in the photography industry too considering how good the used market is.

For consumers, it would be great to know what is being released so you don’t have to go through the hassle of people on Gumtree offering you half of what you asked for when selling off old gear.

I know I for one would personally like to know about what gear is in development. Earlier in the year I got sick of waiting for Sony to make a 35mm f/1.8 and got the Sigma 35mm Art.

Just three months after this purchase, Sony announced the lens I was eager to get. This prompted me to buy the Sony and sell the Sigma. Now if Sony had released a lens roadmap I probably wouldn’t have bought the Sigma.

This obviously would have saved me a lot of hassle but Sigma would have lost out on that sale. These development announcements could help stop photographers from switching brands though so it does have benefits for them too.

Development announcements are also a great way for camera companies to get an idea of what people think of their upcoming bodies. The reception to the 1DXIII has seemed very positive so far which is promising.

It will be interesting to see if these become more standard in the years to come. If Canon has jumped on the bandwagon, we might see Sony do the same too.

If you have any questions make sure to leave a comment. You can also subscribe using the form below if you want to be notified  whenever I make a new post.